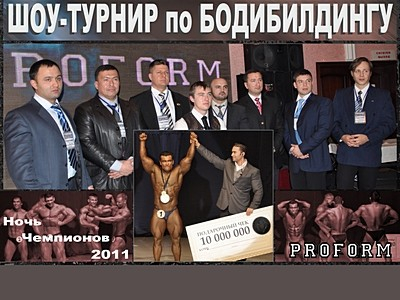 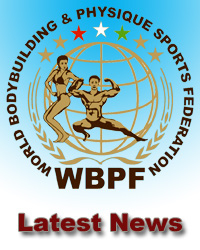 “Night of Champions 2011” show-tournament on bodybuilding was held on December 20, 2011 at the Concert Hall “Zarafshan”. The organizer of this spectacular event was «PROFORM» elite fitness club.
Gold medal and title of an absolute winner of the tournament were given to Husanov Umid, confirming his title of the best bodybuilder of Uzbekistan in the year 2011. Umurzakov Pavel became a silver winner, and the third place and the bronze medal was received by Alexander Sakharov, a multiple awards winner in bodybuilding competitions.

Photos of the event can be found here 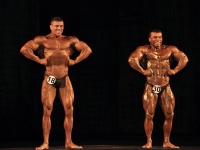 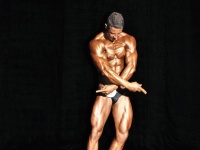 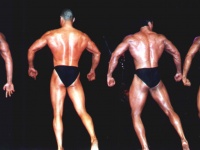